There has been a rise in the number of cases of Suicide in Kenya and the figures keep going up every day. It is therefore essential for us to discuss more and more about suicide and why people choose suicide. This doesn’t go without me pointing out that as we push for decriminalization of Suicide, we encourage people to say ‘die by or from suicide’ instead of saying ‘Commit suicide’ since ‘Commit’ is quite a strong word and when used in this context makes it look like a crime similar to saying “Commit murder”.

How To Understand Why People Choose Suicide

A report published in June by the World Health Organization (WHO) said: “Suicides happen impulsively in moments of crisis with a breakdown in the ability to deal with life stresses, such as financial problems, relationship breakup or chronic pain and illness.”

Kenya recorded 483 suicide cases in the three months to June this year which is more than the whole of 2020. This figure is a marked increase from the annual average of about 320 cases.

“We have never recorded such a high number of suicides before and this is not only alarming but calls for urgent remedial measures.” ~George Kinoti, Director of the Directorate of Criminal Investigations.

When someone dies from a long illness let’s say Cancer or even diabetes, many will say, ‘He fought a good fight and died fighting. But when someone dies from or by suicide, many rush and say “He/she was weak”. Why do you assume people who choose suicide were not Fighting? They were!

They fought that depression or situation that they were facing. They went through that hell alone. Maybe you just never saw it but they really did try. Just because you don’t know someone’s struggles, it doesn’t make them weak. In the same exact situation maybe you’d do the same.

You have to be in that building to really understand how hard it is. Stay in the building and watch as the flames get hotter and hotter while you are in there. Is the heat burning through your skin? You will definitely choose to jump from the building hoping that you survive. Right?

You don’t jump from the building with 100% surety that you’ll survive the jump. You jump because you hope it will be better than the inevitable death by fire. You don’t think about anyone else but you at the moment & how you will survive the situation at hand. Not the aftermath. 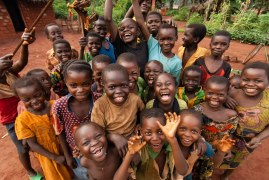 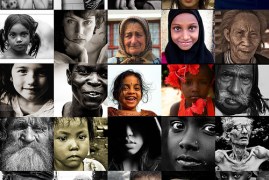 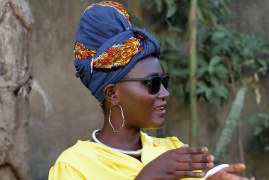 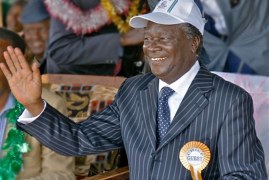 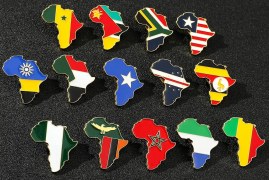 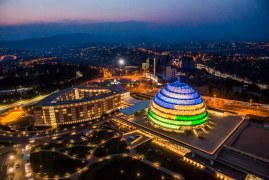